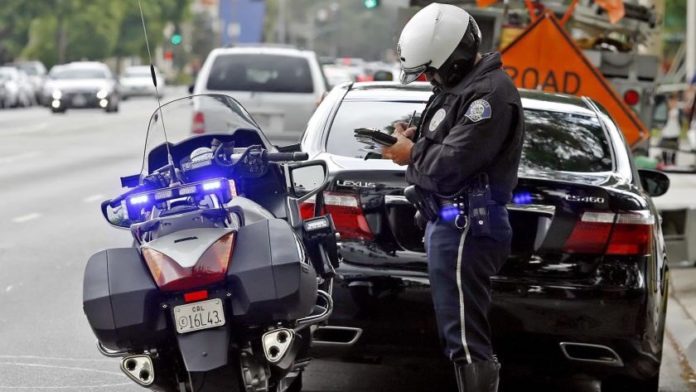 These days, the whole world is following the rules of hygiene against coronavirus and facing certain restrictions. People wear masks and gloves, keep their distance, avoid crowds and do a number of other things.

Residents of Glendale are concerned about the behavior of the police, as they approach the cars without masks, as well as without observing the intended distance, and fine people. What does this mean? Do the police have a different way of avoiding the coronavirus not sharing it with the public, or do they try to demand that the public keep the regulations instead of them? At the moment, the Glendale police themselves are a danger to society.

Residents were outraged and appealed to the mayor of Glendale and the relevant authorities, noting that the police service is not just for fines, it’s obliged, like everyone else, to follow the safety rules.

These days we also heard concerns from citizens, who have been fined for parking. Authorities in the United States have said that no fines will be imposed on anyone in the country because of the situation. People are urged not to go too far from the house, but not finding a place to park near the shops, they often park their cars at a paid parking. Many are alarmed by the fact that they have been fined and the question arises as to whether the relevant authorities are trying to mislead people.

We urge the Mayor of Glendale and the members of the Council to follow up on these issues, and urge the public to file a complaint to the appropriate department in such cases.